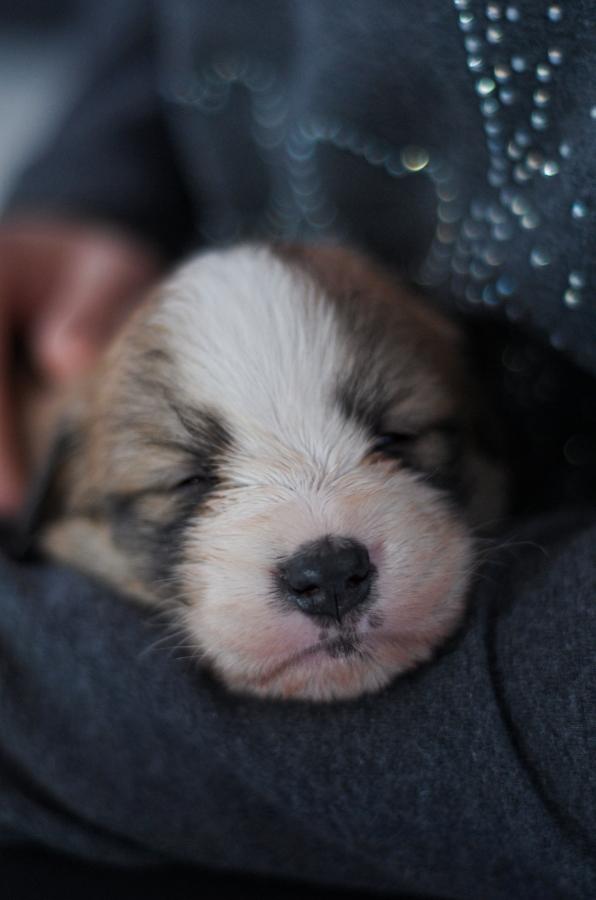 The idea for a charity calender for the association “Gli amici di Fiocco” comes from my colleagues Valentina (Aerial instructor) and Patrizia (owner of the association). On November the 18th 2017 Valentina proposes me the idea. I accept it immediately full of curiosity and enthusiasm, my first objection is that we are very tight on timing since we have to find a place where to shoot, a minimalist set, the girls from the Aerial class and a bunch of 40 days old puppies. Right after a week, on the morning of November the 25th, we’re in the gym installing a 6×3 meters black background, compiling the last privacy releases left (several girls are underage) and dealing with eight 40 days old puppies. In roughly three hours we are able to take the pictures. Unfortunately the ambient light coming from two big windows, too high to be masked or blined, diminishes the blackness of the background, forcing us to contour cutting and correct every single picture. A CLS flash mounted on top a tripod provides the light bounced on the ceiling, the light falls down the subjects creating a pleasant effect. The end result is satisfactory counting the haste with which it was obtained. Obviously we have found things and defects that should have been corrected from the beginning, the lack of experience took its tool: the worst mistake was to have almost all the girls dressed up in black on a black background… turning the countour cutting stage in a real nightmare. Following a few shots from the backstage.